To positively and meaningfully impact our customers by providing financial products and services that are easy to obtain and convenient to use, while at the same time creating and maintaining a positive presence in communities that we serve.

Over the past seventy nine years, the Credit Union has grown considerably and expanded the number of locations available to our customers. First Citizens’ has grown from a $200,000 institution in 1950 to a $730 million plus financial institution today. The first branch office was opened in the north end of New Bedford in May of 1978, with a second branch to follow soon in Taunton.

The credit union went through a rapid growth phase beginning in 1993 which brought with it many changes. The Taunton branch was relocated to new and larger quarters in Raynham, located just off of Rte 44; we merged with Cape Cod Woman’s Credit Union that brought with it two additional branches in Hyannis and Orleans. In 1998, our seventh branch office opened for business in Falmouth. In 2000, the credit union took a new approach to branching by opening in the Shaw’s’ Supermarket in Taunton, followed in 2004 by the relocation of our South New Bedford branch to the Shaw’s Supermarket on Cove Rd.

In January 2007, this same branch moved into the Inner Bay Building on Cove Rd with 2 drive-up windows including a Drive-up ATM. The Taunton branch was re-located in 2010 to a more traditional branch-location just across the street; this site featured the added convenience of a drive-up window for our members. In 2010 we also acquired our Mattapoisett branch location, from Santander. In 2011 our newly constructed Mashpee location was opened providing a fourth, convenient location for our customers on the Cape. In 2014 we acquired our Wareham branch to complete the arc of our physical presence from the South Coast to Orleans on the Cape. Finally, in 2016 we opened a Lending office in Plymouth, MA.

For over 80 years First Citizens’ has offered its customers financial stability, safety and security and products developed to ensure that you and your family achieve all that you can.

We employ over 200 full and part-time employees who believe in building strong, long term relationships so you can achieve your financial goals. With this simple focus in mind, First Citizens’ Federal Credit Union has become one of the premier financial institutions in southeastern Massachusetts and on the Cape.

We offer unparalleled financing solutions for all of your business, consumer and housing needs. Our introduction of new and innovative products over the years has had a significant impact on the growth and success of the credit union. First Citizens’ is committed to continually assisting our customers in reaching their financial goals with the very BEST in personal service, innovative financial products and state-of-the-art technology. 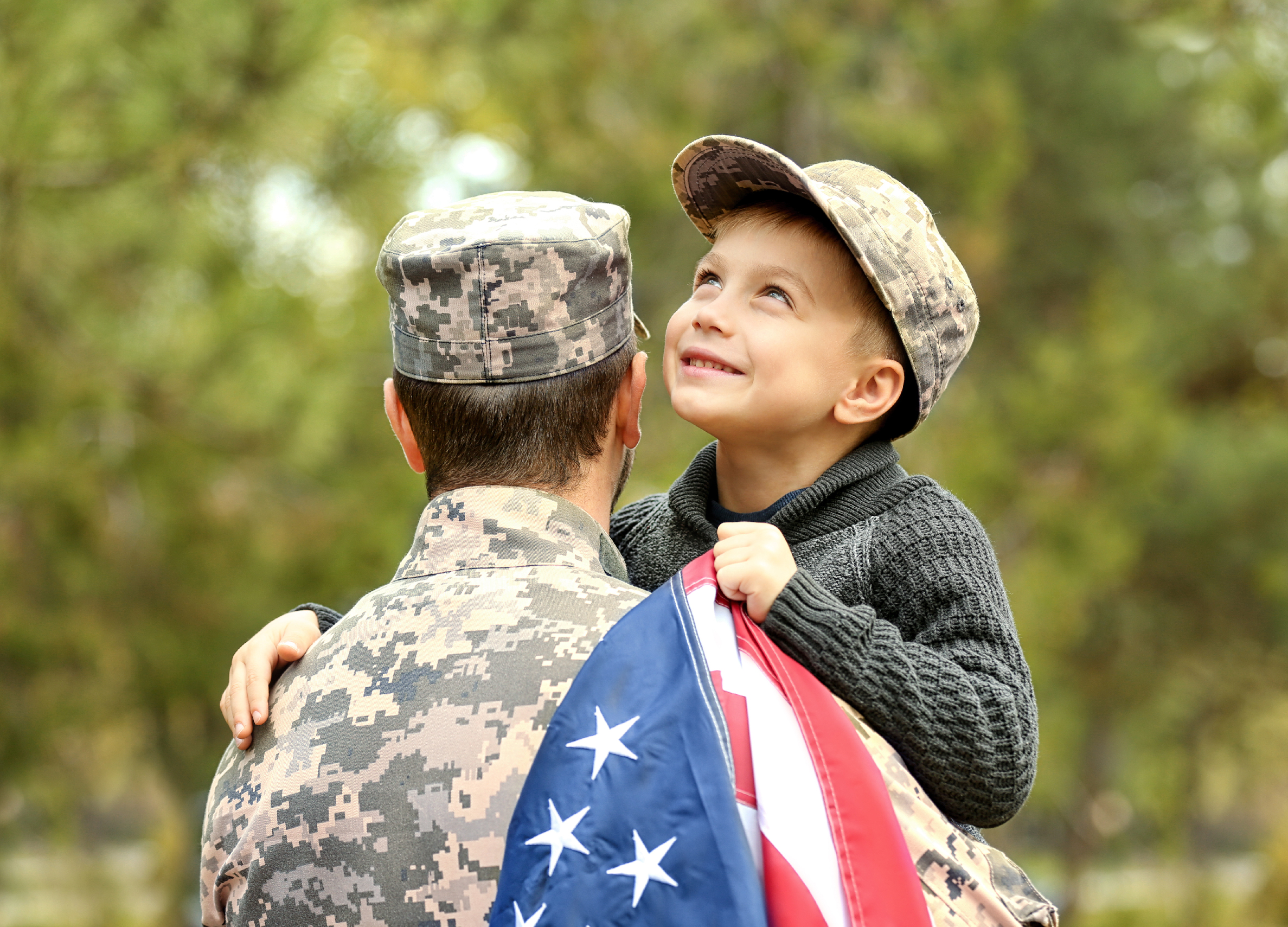 We Want to Thank You!

Our Hero account is designed especially for Veterans and Active Military.

Here are some helpful links to get you started!

Are you enrolling in a Personal or Business account?

Select your enrollment option below.

If you have a First Citizens' checking or savings account, login to online banking (or enroll here ) to pay your loan. If you do not, you can use our Loan Payment Center to make an online payment.